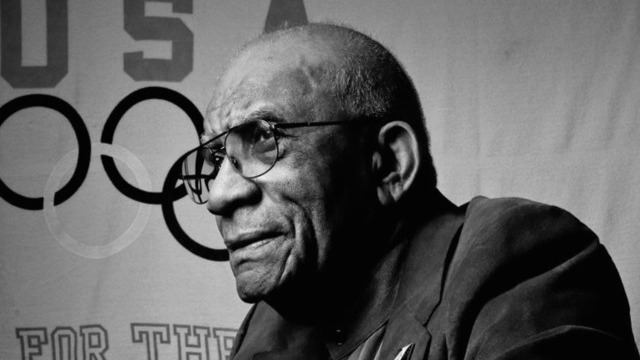 The story of the Tigerbelles is little known. Their accomplishments — especially given the Jim Crow circumstances under which they competed — are astonishing.

Legendary track and field TSU (Tennessee State University) coach Ed Temple created TSU’s African American women’s track and field program, nicknamed the Tigerbelles, from 1950 to 1994. He led more than 40 female athletes to the Olympics, snagging 16 gold medals; his female athletes accumulated more than 30 national titles and 23 Olympic medals. Of the 40 athletes Coach Temple trained and had participate in the Olympics, 100 percent of them received college degrees.

Tigerbelles is a one-hour (approx.) documentary about the symbiotic relationship between these incredible women and the coach who led them to success and victory. The documentary will not only propel us into the world of the Tigerbelles and their coach at the Olympics, but it will follow a number of the Tigerbelles today as they continue their legacy, changing society and the world around them today as successful entrepreneurs, CEOs, coaches, and industry and social leaders.

Until the mid-1950s, several countries such as Germany had dominated track and field, particularly at the Olympic Games. The Tigerbelles burst onto the scene at the Games in Melbourne, Australia, in 1956 when they won several bronze medals.

They continued that domination at the Olympic Games in Rome in 1960.

Temple was head coach of the U.S. Olympic Women’s Track and Field teams in 1960 and 1964, and assistant coach in 1980. He has been inducted into nine different Halls of Fame, including the Olympic Hall of Fame in 2012, in which he was one of only four coaches to be inducted. He also served as a member of the U.S. Olympic Committee, the international Women’s Track and Field Committee and the Nashville Sports Council. 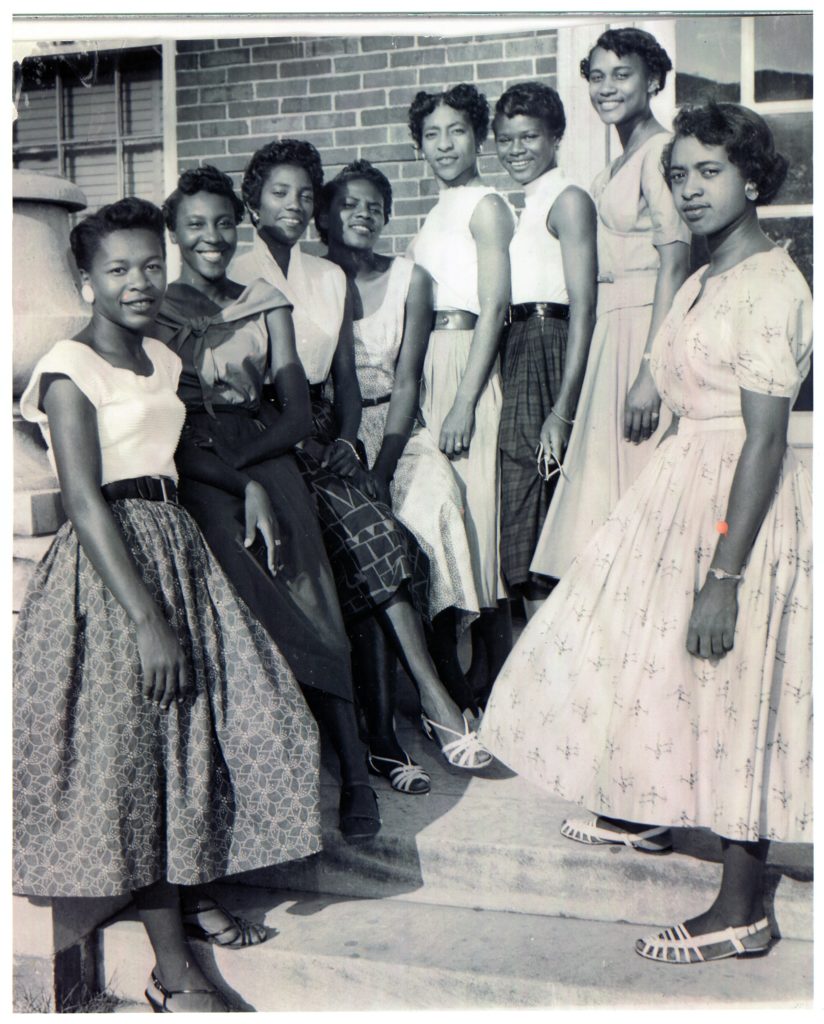 Howard Gentry, Jr., who was TSU’s athletic director when Temple retired, called him “an icon, not to be duplicated in any form. He built a team of world class track participants who changed the landscape of women’s track forever.”

Tennessee State University President Glenda Glover called Temple a “global icon in the world of track and field,” and lauded him for what he did for athletes outside the sport. “His accomplishments are unparalleled and continue to resonate even today on our campus and with any organization participating in the sport.” she said.